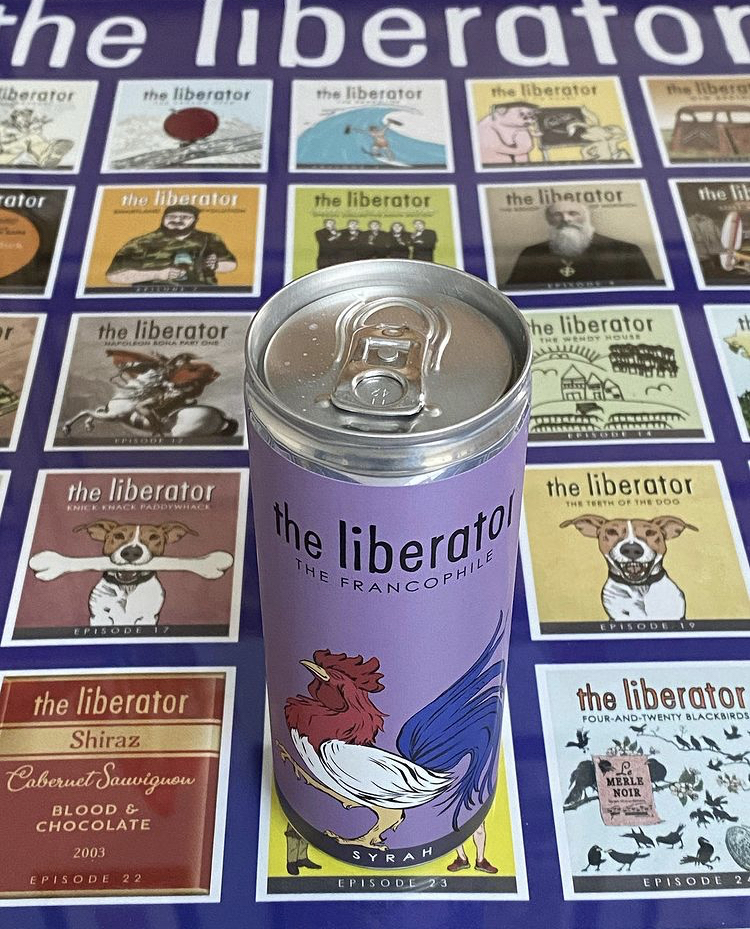 Over the past 25 years, Richard Kelley MW has become one of the most respected authorities on South African wine in the UK and beyond. Between 1995 and 2002, he lived and worked in the Cape, witnessing the renaissance of the post-apartheid wine industry. Throughout this fruitful period, he established a healthy rapport with the great and the good of the local wine scene, affording him access to their distinguished cellars. Some say that The Liberator conjures up images of a disguised, cloaked superhero, charging around the Winelands rescuing bottles in distress. But Richard is no Superman. He's just plain Rick; a Cape crusader perhaps, but one where cloaks are exchanged for a rather tatty Harris Tweed jacket and any superhuman powers are substituted by a supposedly blessed palate. On his regular jaunts around the Cape, he's often confounded by the number of great wines that are resigned to a tragic fate of being blended away or disposed of in bulk. It might be an occasional experimental batch, or possibly an interesting off-cut from some proud winemaker’s latest premium release. Whatever their provenance, it’s his mission as The Liberator to procure these precious vinous orphans and consign them to a better home. Inevitably, each wine discovered by The Liberator comes with its own story; a tale of its untimely existence. You’ll find that every release has its testimony recounted, in bottle and on screen, as a unique and evocative Episode. The Liberator doesn’t adhere to any standard formula for selecting Episodes. There is no set style or quantity. No fixed price point. Rest assured that whatever the wine it’s received Rick’s own seal of approval.
View as:
×
×